Call or email today to discuss music for your event

Watch our Showreel with clips from performances at intimate and large scale events in the UK and overseas.

The intimacy and atmosphere which typifies the performances of Opera Interludes has now been captured on disc in A NIGHT AT THE OPERA. 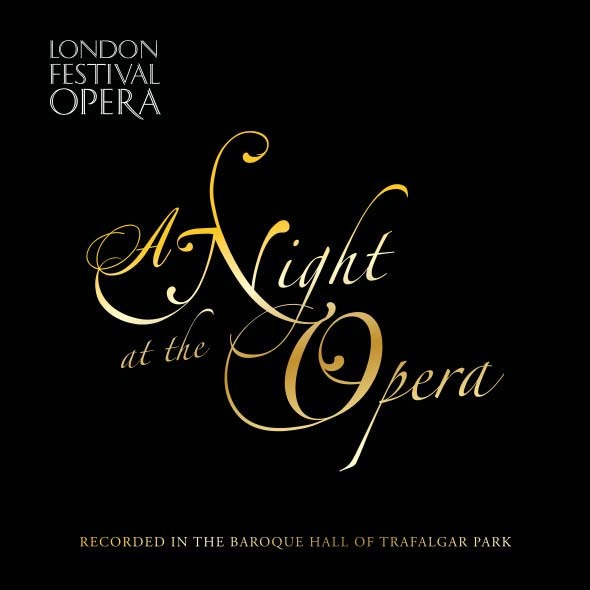 To listen to arias from the CD, please click on the relevant links below.  £15 including postage and package: to order a copy please write to admin@operainterludes.co.uk

Call or email today to discuss music for your event

Contact Philip Blake-Jones (Artistic Director) now, to find out how Opera Interludes can make your event a resounding success. 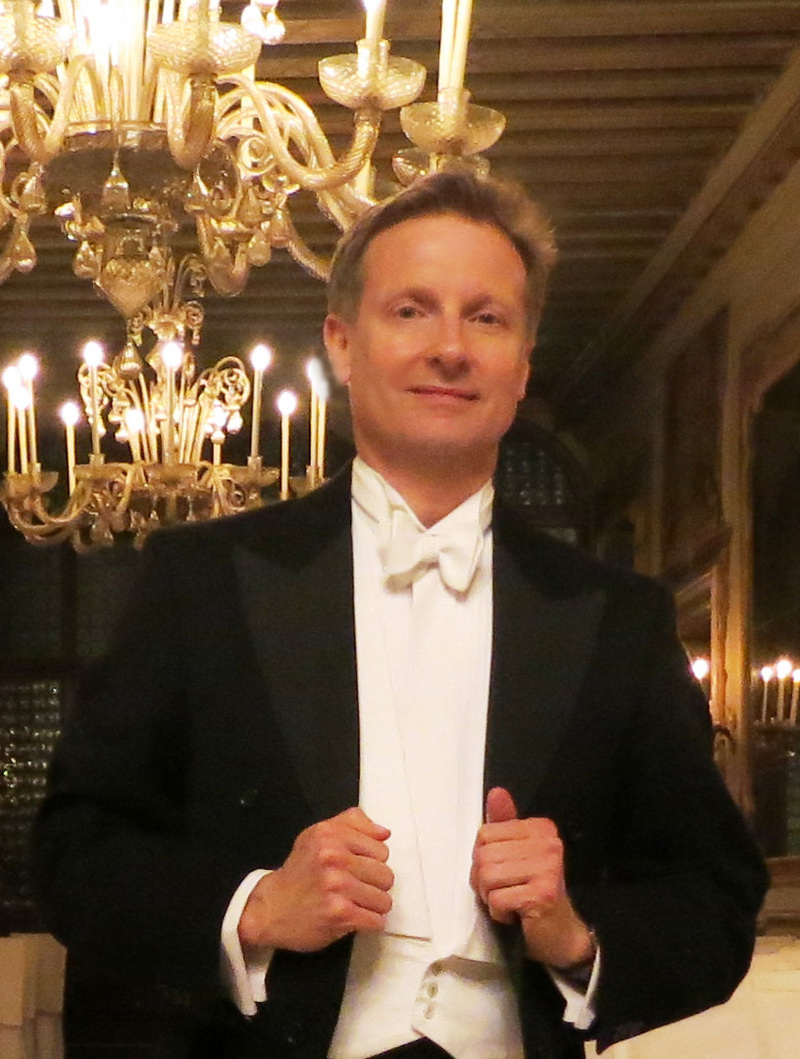 PHILIP BLAKE-JONES is the Artistic Director of Opera Interludes and studied singing and piano at the Royal Academy of Music in London. He made his professional solo début as a baritone at Glyndebourne.

As a soloist he has appeared with Glyndebourne Touring Opera, Pavilion Opera, Carl Rosa Opera Company, and at the Buxton Opera Festival. Performances have taken him to Italy, France, Germany, Holland, Switzerland, Spain, Russia, Barbados and the USA. He appeared as Giuseppe in Gilbert and Sullivan's The Gondoliers and on two national tours with the D'Oyly Carte Opera Company singing Strephon in Iolanthe, a role he also recorded with the company with critical acclaim. He appears on Sony Classical's 'The Best of Gilbert and Sullivan'.

He recently sang the baritone solo in Benjamin Britten's War Requiem with the Royal Liverpool Philharmonic Orchestra and the bass solos in performances of Handel's Messiah in Florence and at the Pisa Opera House, in addition to Operetta Galas with the soprano Marilyn Hill-Smith. In 2007 he appeared with the City of London Sinfonia in Hamburg in a concert for the annual British Day for an audience of 5,000 and in a Gala at the Teatro La Fenice in Venice.

A NIGHT AT THE OPERA CD features some of the most popular arias and ensembles from the world of opera and operetta including Don Giovanni, The Magic Flute, Samson and Delilah, Carmen, Il Trovatore, La Traviata and Tosca.

The distinguished artists are accompanied by piano and an instrumental ensemble playing musical arrangements inspired by the great chamber music composers.

The CD is recorded to the highest technical standards and is the perfect momento of our live performances. Smartly packaged and presented, it is an ideal corporate gift for guests following a performance. A Night at the Opera is recorded in the Baroque Hall of Trafalgar Park in Wiltshire., the home of our Hon Chairman, Michael Wade.